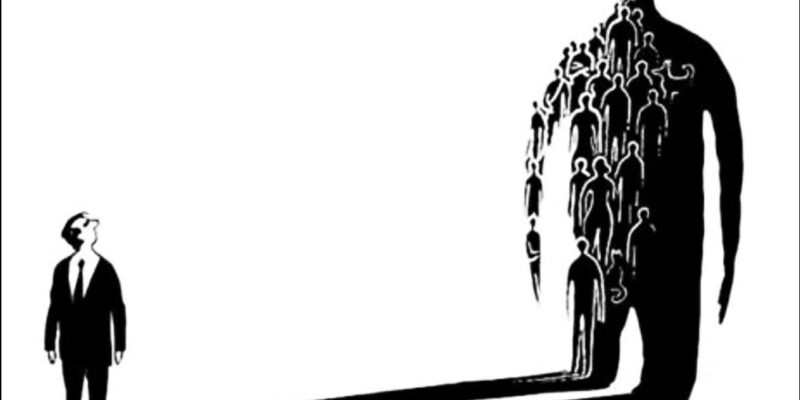 Recently, I participated in a radio program debating with a rootball player and, in the end, we were asked the following question: How will Jair Bolsonaro be judged by history?

The citizen who bovinely follows the “myth” quibbled, in the middle of his speech he uttered a “what was the question again?”, Left on a tangent and stayed for that very reason.

I replied that, more important than Bolsonaro’s judgment in history, will be the judgment that the grandchildren and descendants will make of the people who today unconditionally support the president.

A state of mind

I added that Bolsonaro stopped being a natural person and became a state of mind, a world view, the materialization of thoughts that were always there, but were locked inside the closet. The Bolsonarist today has always been intolerant, homophobic, racist, sexist, elitist, warmonger and so many other “istas”, but, until the emergence of Bolsonaro on the national scene, he was ashamed to manifest all this prejudice and hatred. Bolsonaro just opened the doors of this hell of ideas. 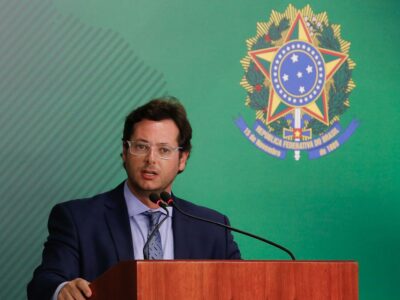 The real face of Bolsonarism

Bolsonarism is a disease that had contaminated Brazil for a long time but it was ...
Por marcozero
14 de maio de 2021 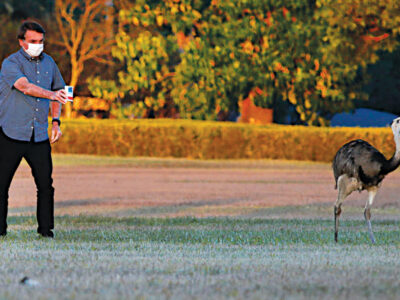 By action or inaction of President Jair Bolsonaro, Brazil became the epicenter of the global ...
Por marcozero
23 de março de 2021 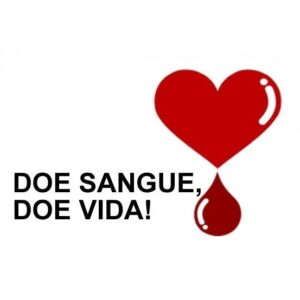 The real face of Bolsonarism