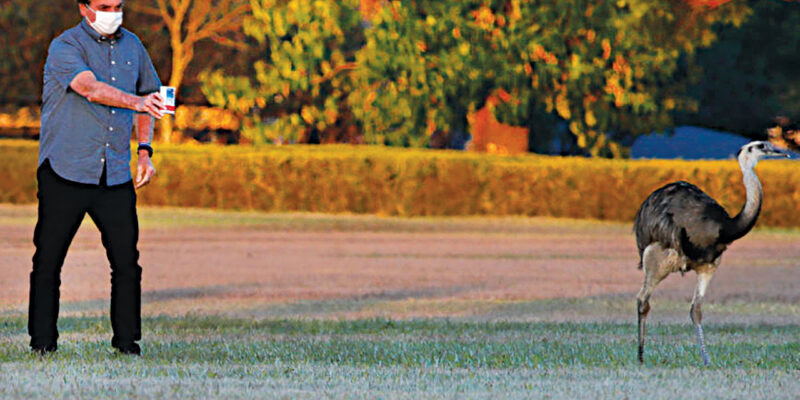 By action or inaction of President Jair Bolsonaro, Brazil became the epicenter of the global pandemic, to the point that other nations are studying measures that, in practice, promote Brazil’s global isolation.

The number of cases and deaths in Brazil is staggering. The other countries fear that the Brazilian situation, which is already terrible, will be totally uncontrollable, to the point that the country will contaminate other nations with strains resistant even to the vaccines that have been applied. Under Bolsonaro, Brazil has become a toxic country.

It took a pandemic for a portion of the population that was decisive in the 2018 election to realize that Jair Bolsonaro does not have the skills and competencies to be president of Brazil.

The behavior of President Jair Bolsonaro is one of the factors that contributed to reaching such a chaotic situation. In addition to regrettable statements (“it’s just a little grip”; “so what? I’m not an undertaker ?;” I’m a Messiah but I don’t do miracles “,” sissy country “etc.), Bolsonaro propagated lies, how to recommend the use of medicines proven ineffective and that wearing masks is harmful. Since the beginning of the pandemic, the president has provoked agglomerations wherever he went and questioned the effectiveness of measures recommended by scientists.

Whoever defends the president bovine may be irritated, but these are the facts.

As a consequence, a significant portion of the population did not adhere as they should to the rules of personal distance and the use of masks.

Sabotage of the President

In addition to Bolsonaro’s personal stance, he also contributed to making Brazil move towards a collapse of his actions as a ruler. The most serious was the systematic sabotage of vaccines. Initially, the president questioned the safety and efficacy of vaccines – he called Coronavac, now the most widely used vaccine in Brazilians (77% of the total used), “vachina” and hinted that anyone who got the vaccine could “become an alligator”.

Last year, the federal government stopped signing contracts with vaccine manufacturing laboratories and only started to acquire doses this year. Result: vaccines arrive and are applied to droppers.

This year, all the predictions made by the Minister of Health, Eduardo Pazuello, for the acquisition, delivery and application of vaccines have not come true. Experts warn that, if it continues at this pace, collective immunity capable of containing the pandemic in Brazil will only be achieved in 2022.

It is practically unanimous among health experts the assessment that the behavior of President Jair Bolsonaro harmed the confrontation of the pandemic in Brazil. In addition to promoting agglomerations and encouraging the use of ineffective drugs against Covid-19, Bolsonaro hindered the acquisition of vaccines, the only way to guarantee the progress of the disease.

10 / 03- Bolsonaro declares that coronavirus is “a fantasy”

03/24 – In a national statement, Bolsonaro says that, because of his “ athlete’s history ”, he would feel nothing, once again classifying the covid-19 as “a little grip”.

27 / 03- Bolsonaro says that ” unfortunately some deaths will occur, patience “

07/30 – Instituto Butantan offers 60 million doses of vaccine, Ministry of Health does not respond to the proposal.

08/15 – Pfizer offers 70 million doses of the vaccine; Ministry of Health does not respond to proposal

08/18 – Butantan makes another vaccine offer; Ministry of Health does not respond

24 / 09- Brazil joins the Covax Facility consortium to acquire 42 million doses of vaccine, just 10% of what it would be entitled to buy

10/21- Pressured by President Bolsonaro, Pazuello backs off and says that the coronavac will not be acquired 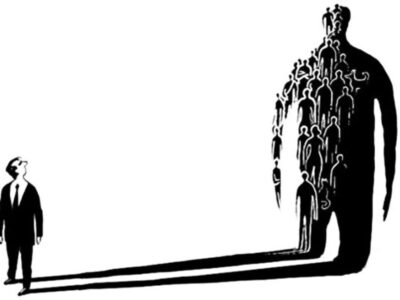 Recently, I participated in a radio program debating with a rootball player and, in the ...
Por marcozero
23 de março de 2021