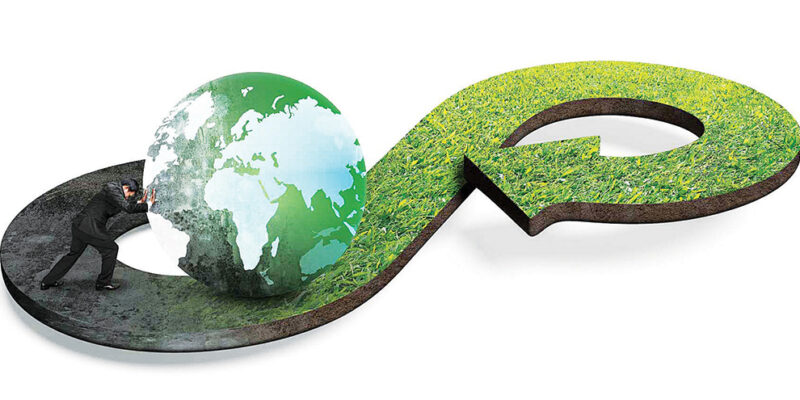 The big problem when it comes to environmental issues is that ordinary people do not realize how much the devastation of natural resources compromises their quality of life. Nor does he understand that his daily habits and decisions directly define the level of destruction on the planet.

Common sense leads to the conclusion that the degradation of forests, animals, rivers, seas and atmosphere is the responsibility of large industrial conglomerates, landowners, loggers, miners – the so-called “wild capitalism”. Obviously, these sectors have their share of responsibility, but the biggest culprit for the destruction is the consumer – me, you and everyone we know.

The biggest difficulty is the simple understanding of the size of the trouble. In addition, sectors of environmental activism made the debate so long-winded and boring that it ended up alienating ordinary people. They failed to show that the problem has to do with their daily lives, today and in the future.

Thus, it is important to demystify and explain some concepts related to environmental preservation.

The consumption of the planet’s natural resources is less than its capacity to recompose them. It is as if he were a worker who spends all his wages in the middle of the month and enters the overdraft in order to be able to pay the rest of the expenses. The New Economics Foundation, from England, calculates Earth Overload Day: how many days it takes for the planet to consume resources that it is able to replenish, before consuming “reserves”. With each passing year, this date gets earlier and earlier: in 2019, it was on July 29; in 2009, August 18; in 1999, September 29. If the entire world had the consumption level of the United States, it would be necessary to have natural resources equivalent to 4.8 Earth planets.

An attempt to slow this pace is to invest in the so-called 3Rs: Reduce, Reuse and Recycle.

It involves changing behavior: using ceramic mugs instead of plastic cups; avoid food waste; take your own bag to the supermarket.

Give other uses to items such as glass jars, restore old furniture, donate electronic equipment for the pieces to be reused in other devices.

Transform the material that would be discarded into new products. However, this practice is increasingly being revised as the cost of transporting and remanufacturing is often not worth it.

Cheap and extremely versatile, it is also one of the great villains of environmental destruction, because of the amount present in our daily lives and also the time it takes to be degraded by the environment. And not all plastic can be recycled, due to the difficulty of being remodeled or even the cost of collection, transportation and transformation.

Since 2010, there is a law that obliges the factories of certain products to take responsibility for the removal of waste after consumption (batteries, paint cans, tires, fluorescent lamps, etc.). But for this to work, the consumer must do his part and deliver the waste to the collection points made available by the manufacturers.

Every year, the world produces 41.8 million tons of electronic waste (computers, printers, cell phones, TV sets, etc.). But only 20% are recycled. At the same time that it has highly toxic elements (mercury, beryllium, cadmium, lead), it also has valuable metals such as gold and so-called rare earths (15 elements very scarce in nature but which have valuable properties in technological components).

The technological industries are accused of producing equipment with a determined expiration date: the cell phone that after a while only locks up; the notebook that does not include program updates … It is a strategy to force consumers to buy new, “more modern” devices. And the direct consequence of this is the production of more electronic waste.

It is a concept whose premise is “garbage does not exist”: everything that remains from one consumption can be reused in another, preventing the use of natural resources. For this, the industries themselves must adapt to this mentality, adapting their production methods, investing in equipment and redefining the choices of raw materials.

It is the process of reusing organic waste (basically, food scraps), transforming it into fertilizer. Santos will have, until the end of the year, its first plant, with the capacity to decompose 1,500 tons of organic waste (remnants of urban pruning, vegetables, fruits and vegetables from open markets) annually. The goal is to reduce the amount of waste sent to landfills. 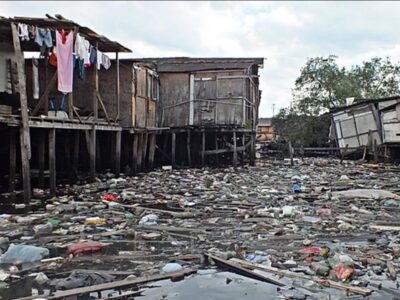 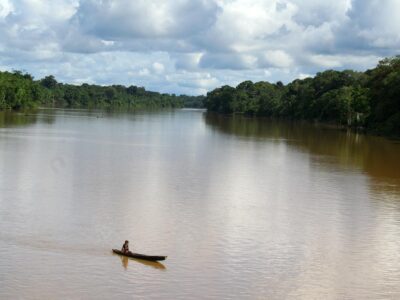