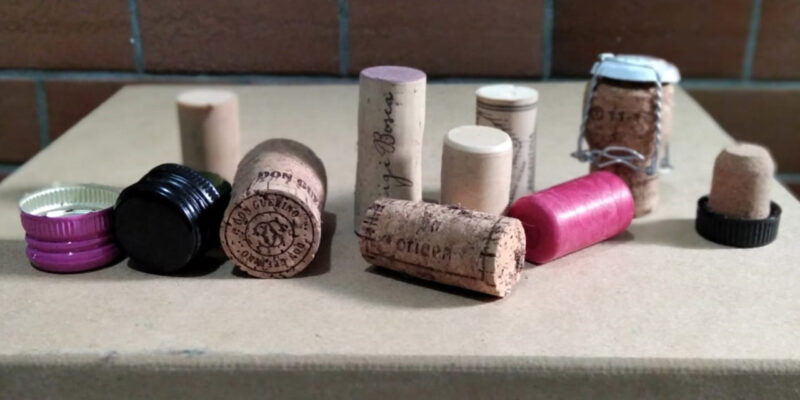 Cork stopper, agglomerated cork, plastic, screw cap. Hard cork, soft cork, short cork, long cork. Given so many ways to seal a bottle of wine, which one should I choose? After all, what is the best stopper for a bottle of wine?

Direct and straight: this is not your problem, but the producer’s! It is the manufacturer who defines how he will close his bottles and this decision has to do with the objectives he intends with the drink.

The best stopper for a bottle of wine: the age of wine counts

First, it is necessary to remember that, despite being very beautiful, that phrase of “So-and-so is like wine, the more time passes the better it gets” does not apply to the vast majority of wines. Probably less than 1% of the existing wines in the world improve as they age – these are the so-called “guard wines”, whose ripening process ends after bottling.

The overwhelming majority of wines are for immediate consumption, they should be drunk as soon as possible after leaving the wineries. Currently, most of the wines consumed are “combat wines”, that is, made to be drunk on a daily basis.

Usually, it takes between one and two years for the grapes to be grown and the wine to be bottled – the maturation process of wineries that operate on a large scale lasts between six months and a year, in wooden, metal or even ceramic barrels.

The explanation is extremely simple: the large wineries operate on a scale and their production line is dynamic, the stock has to rotate. From an economic point of view, it is not feasible to design labels that require five or 10 years to mature. Will the merchandise stay there, taking up space and costs?

So, back to the question of corks: it does not matter how the bottle will be sealed. The type of material (cork, agglomerate, synthetic stopper or metal thread) will not have a decisive influence on the wine’s flavor.

Perhaps the most sensitive sommelier will be able to notice some significant difference, something equivalent in the musical field to the person who has the “absolute ear”. As this is extremely rare, be on the lookout for the “experts” in your relationship circle who turn their noses at seals other than a “legitimate cork stopper” —enochato detected!

Synthetic stoppers and screw caps
As the intention is simply to prevent the liquid from remaining inside the bottle, the producer can choose to use synthetic stoppers or screw caps (the most chilled ones prefer to call it “screwcap”). This is because the wine production process has already been completed and it must be consumed as soon as possible.

There are those who point out an advantage of using synthetic stoppers or threads in relation to cork: it would avoid bouchonné, the “cork disease”: corks contaminated by a fungus, trichloroanisole (TCA), which compromise the quality of the wine.

Cork stoppers
Most of the seals are made with cork stoppers, which is the bark of a tree called cork oak, very common in Portugal – in fact, the country produces half of the world’s cork. Other countries that produce are Spain and Morocco, Algeria and Tunisia (note that they are all countries close to the Strait of Gibraltar, which separates the Iberian Peninsula from North Africa; therefore, the geographical position influences).

Cork is extremely efficient for the task for which it is intended (to seal the bottle) and has a viable cost. And this means that it continues to be used in wines made for immediate consumption.

It is evident that the symbolic value also weighs when a producer decides to use a cork stopper, and not a screw cap. After all, it is part of the ritual to use the corkscrew and release this wonderful liquid!

However, the cork stopper has properties that synthetics or threads do not. Because it is a porous material, it allows bottled wine to continue micro-oxygenation.

This characteristic is fundamental for wines in which the manufacturing process does not end in the winery’s barrels, but inside the bottles. But who defines this is the winemaker, the professional responsible for designing the wine production process (which grapes to use, what type of vat, how long it will be maturing, etc.).

A good example of this are sparkling wines produced in France, where fermentation takes place inside the bottles – in some wineries, there is a person just to rotate each bottle, once a day, to prevent grape sediment from being deposited at the bottom.

The size of the cork also influences. The guard wines, thought to stay longer in the bottle, need to have larger stoppers, about 55 millimeters (normal wines are about 25 millimeters). That’s because, if the cork is smaller, the micro-oxygenation of the drink will be excessive and compromise its quality – it can literally go into vinegar.

Examples of aging wines with long stoppers are the Grand Cru de Bordeaux (France) and the Barolo de Piemonte (Italy), which can be closed for 50 years. They are exceptional wines, in quality and price. 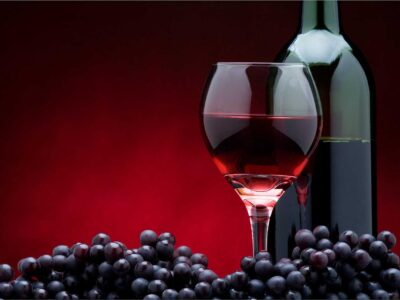 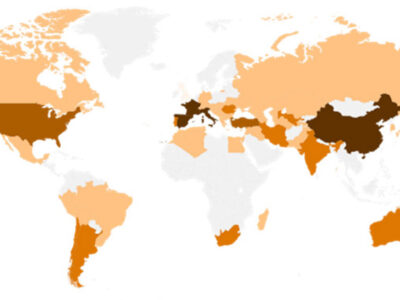 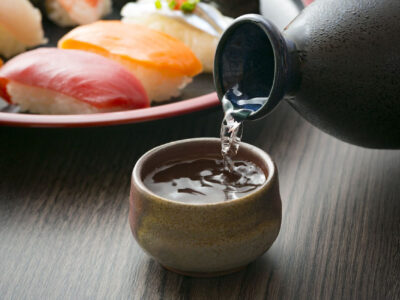 Get to know the types of this typical Japanese drink and how to harmonize sake ...
Por marcozero
23 de março de 2021 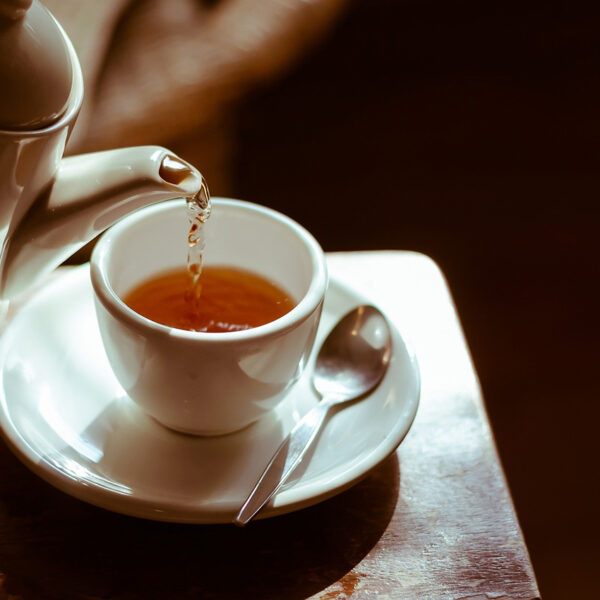 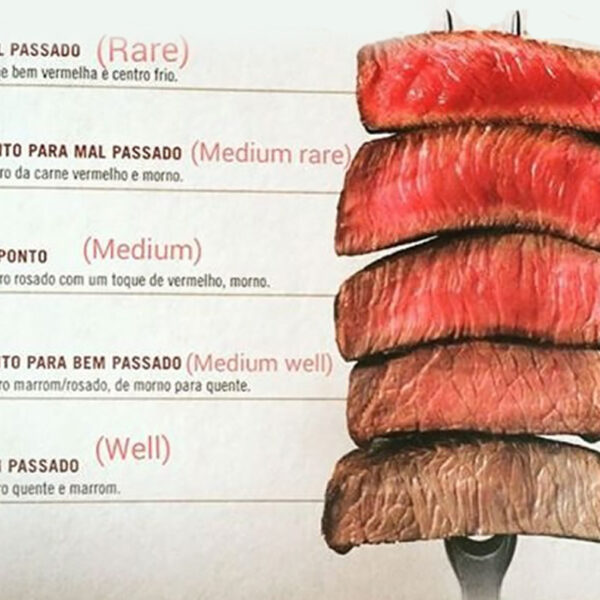 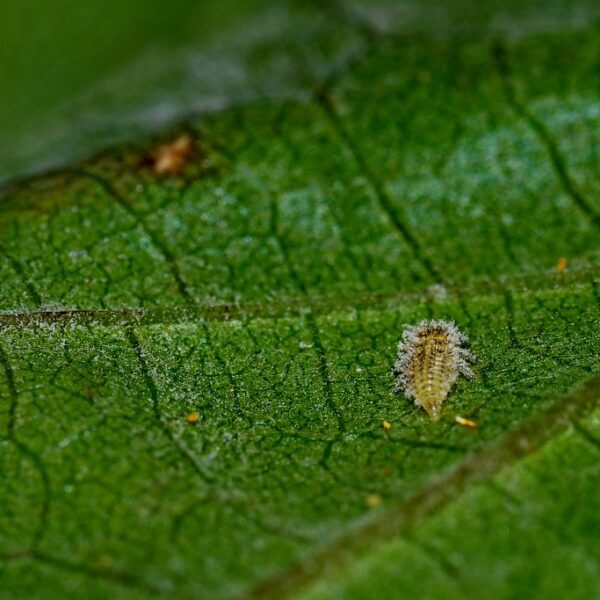 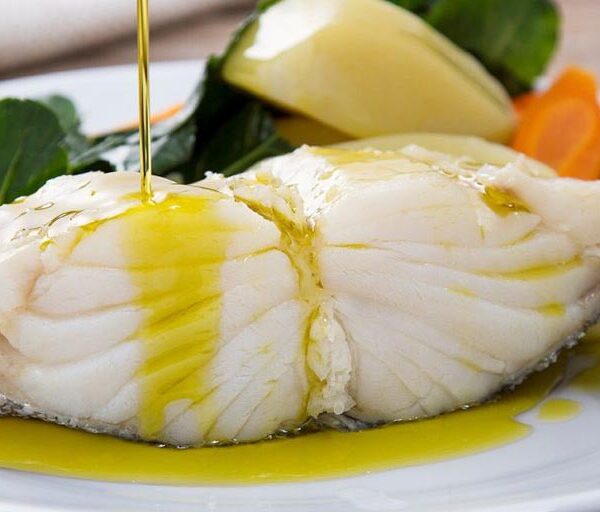