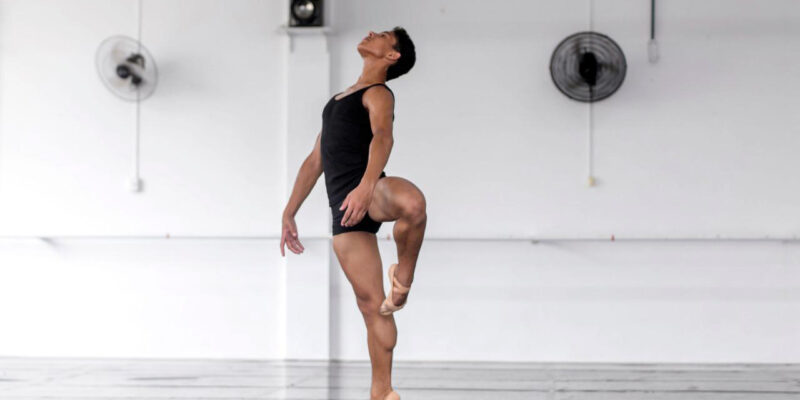 A young dancer overcame all the difficulties of a poor childhood and achieved a prominent position in one of the most prestigious dance competitions in the world, the Prix ​​de Lausanne .

Andrey Jesus, 16, won the Best Young Artist award, offered by the Rudolf Nureyev Foundation; and won 3rd place in the final ranking at the 49th Prix de Lausanne. For this reason, he won a scholarship offered by the Albert Amon Foundation.

Because of the pandemic, the prestigious international competition had to be held online, with the participation of almost 400 dancers.

“It is a dream come true. Since I was little, I watched this great contest and thought of seeing myself, there, among the best dancers in the world. I am very happy and thankful to my teachers and everyone who encouraged me ”, says Andrey Jesus.

Andrey Jesus was one of the six young finalists awarded scholarships for the 49th edition of the award, for which 399 dancers, from 43 countries, signed up to participate. Initially, 82 candidates were selected. Of these, 78 reached the competitive stage and 20 were chosen for the final, which took place over the internet, this past weekend.

The six scholarship recipients will have the possibility to choose a school or dance company that is a partner of the Prix de Lausanne to study, for one year, with all expenses paid.

The dancer and the directors and teachers of the Young Ballet of São Vicente, Geyssa Alencar and Sabrina Olimpio, now have the difficult task of choosing where to continue their study at a major school in Europe or the United States.

“This is a festival that transforms the dancers’ lives and gives them all the support they need to make their dreams come true.

Andrey’s trajectory is a story of overcoming. A resident of the Charm´s favela, a poor housing center where many families live in wooden shacks, amid open sewers, he started dancing at the age of 7, in the Balé Jovem project, by the São Vicente City Hall . “Since then, he has been growing, winning awards and he will certainly be a great professional”, says Sabrina.

“We are all very happy to recognize our work: to represent our country and our city. Andrey could not have received better awards, in addition to the technical recognition and scholarship, it was the highlight of the event, proving, once again, that in addition to work, he dances with his soul and is guided by the heart ”, celebrates Geyssa.

The first dancer from Baixada Santista who participated in the Prix de Lausanne was Verônica Vasconcelos, also from the Young Ballet, in 2013. Through the contest, she won a scholarship to Manhein, in Germany, and today she is hired at the Ballet Ópera de Metz , in France.

The Prix de Lausanne is one of the biggest competitions – and the most important – dedicated to dance. It was created in 1973 and is managed by the Fondation en Faveur de l’Art Chorégraphique.

The theatrical side of the newspaper director 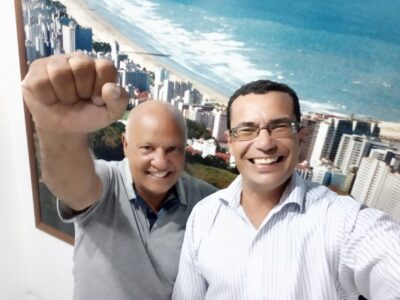 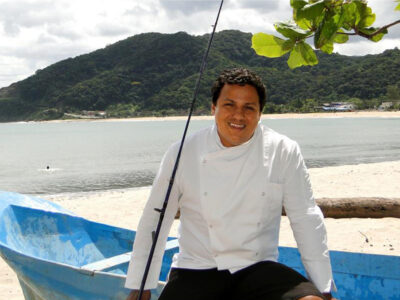 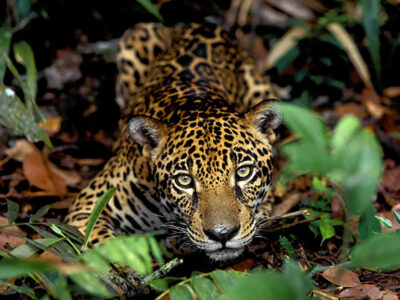 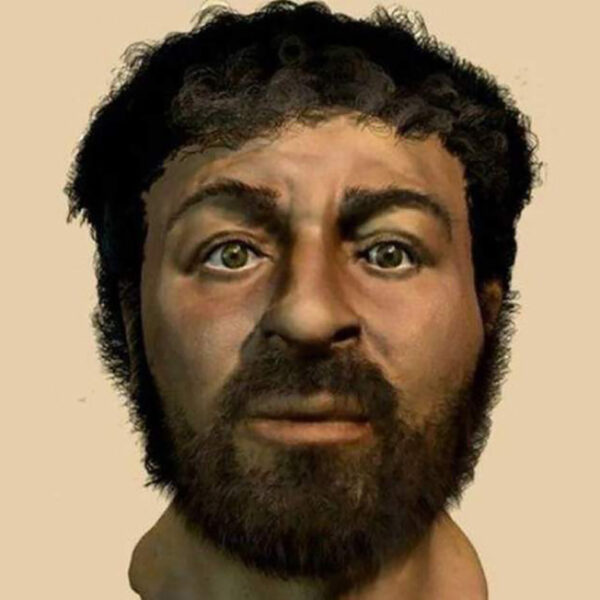