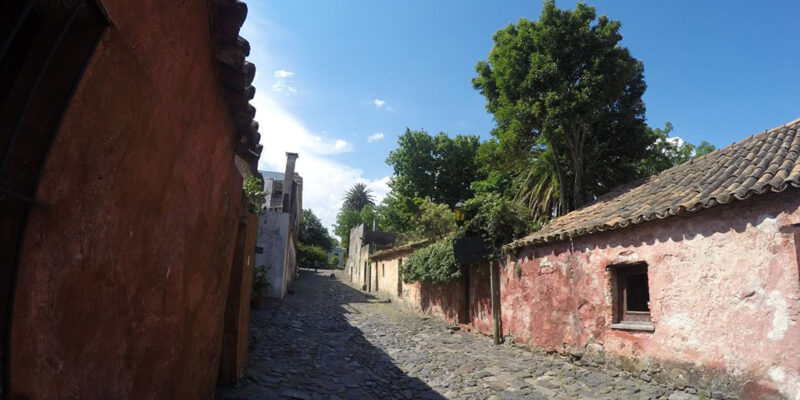 Walking around Colônia do Sacramento immediately brings to mind the Brazilian Paraty (RJ). Stone streets, historic buildings, leafy trees and an ancient church guarantee the climate back to the past. Recognized as a World Heritage Site by Unesco, the city is characterized by a mixture of Spanish (like the vast majority of Uruguayan) and Portuguese styles. It is explained: it was the Portuguese explorers who first occupied the place, where they founded in 1680, the Colony of the Blessed Sacrament.

In the midst of bloody disputes, Spanish and Portuguese took turns in the domain of the city, due to its strategic importance – it is located at the mouth of the River Plate, on the opposite bank from where the Argentine capital, Buenos Aires is located.

It is worth taking a guided tour through the streets of Cologne, getting to know details of its history and its illustrious children, and enjoying unique landscapes such as the centenary wall, the squares with trees as old as they are lush, Rua dos Suspiros (whose name has several versions ), the Lighthouse and the River Plate, with their beaches and islands.

There are several explanations for the origin of the name of Rua dos Suspiros. One says that, in the past, it was where those condemned to death passed before serving their capital punishment: for drowning, when the tide rose. Another reports that the place housed houses of prostitution, whose professionals drew sighs from the boys who were deflowered. But the most popular is that a masked man dug his dagger into the heart of a young girl, who was waiting for her beloved, in the moonlight.

In nearby towns, the tip is to taste Colonia cheese, prepared with Uruguayan milk and the skill of Swiss immigrants.

From Colonia del Sacramento, ferries (for passengers and cars) leave for Buenos Aires – a journey of just over an hour.

La Paz enchants with its culture and landscapes, but beware of the altitude 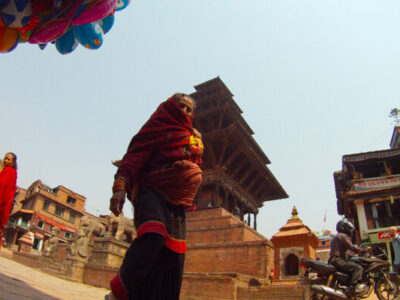 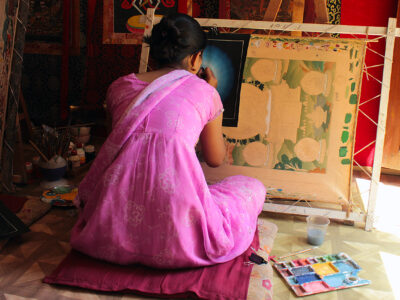 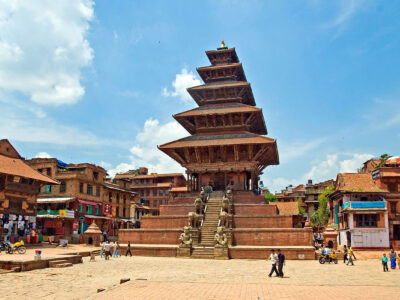 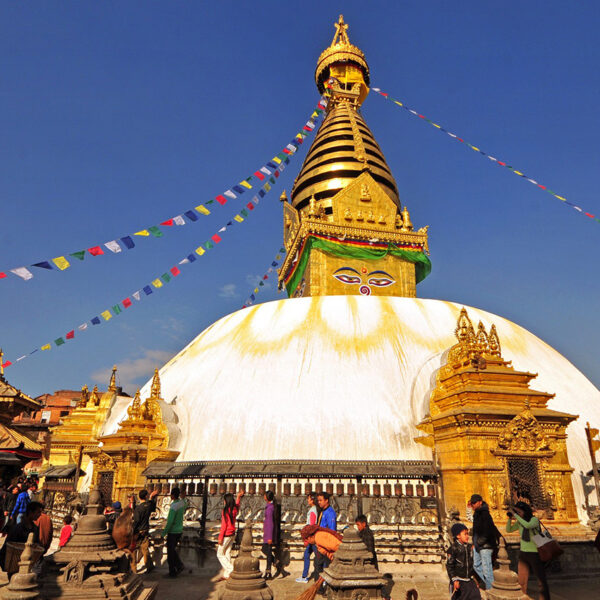 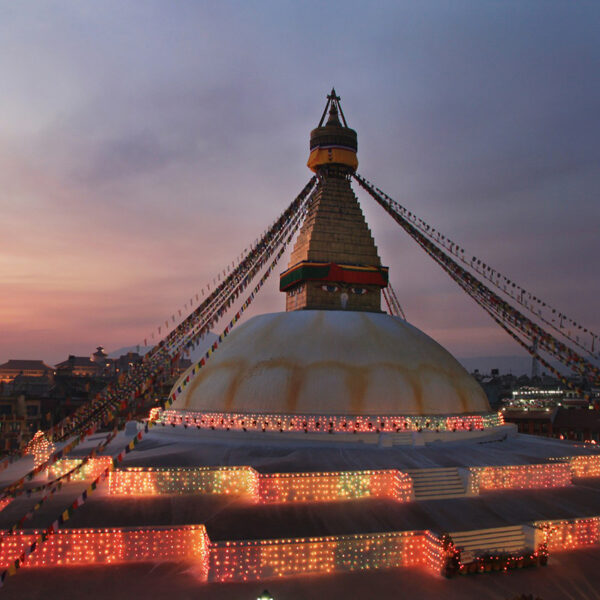 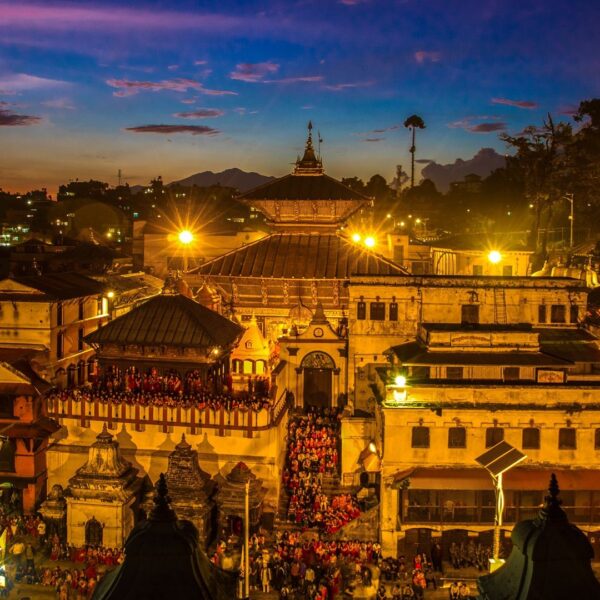 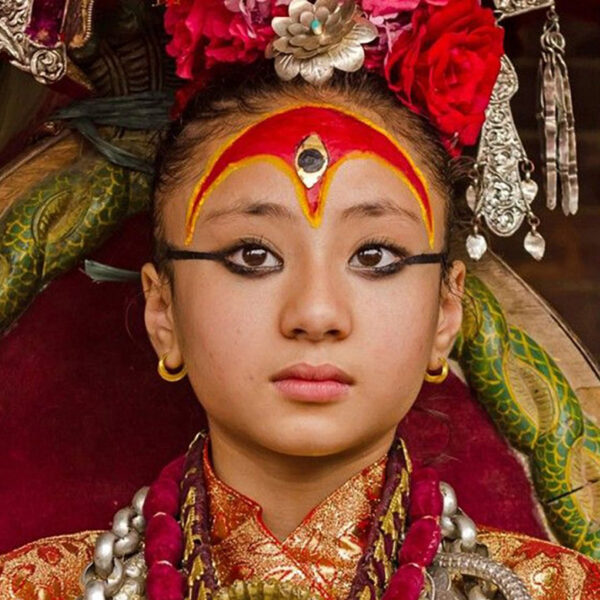