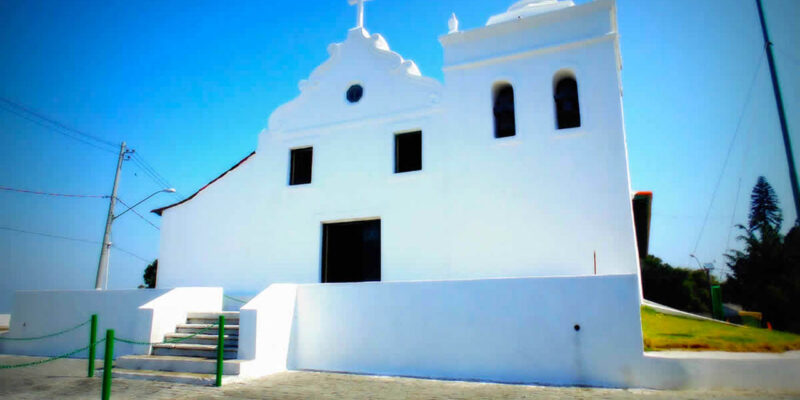 At the highest point of Santos, 157 meters above sea level, is located a church, the Sanctuary of Nossa Senhora do Monte Serrat, the patron saint of the city of Santos. You can reach the site by a funicular tram or by a staircase with 402 steps. The route has 14 niches representing the Way of the Cross of Jesus Christ.

In addition to the church, the top of Monte Serrat (also called, although few Santos people know, Morro de São Jerônimo) also houses a beautiful building where a casino once worked.

With noble materials, such as Carrara marble, Belgian stained glass, French curtains and rugs, silver and crystals from Europe, the nightclub functioned from the beginning of the 20th century until 1946, when gambling was banned in Brazil.

Charming, the place received presentations from renowned artists at the time, such as Carmen Miranda, Francisco Alves and Sílvio Caldas. Point da boemia santista, was also known even abroad and served as a reference point for tourists.

After years of being closed, the building was renovated and reopened in 1998 and today hosts social and cultural events. From there, you have a privileged view, in 360 degrees, of the entire city of Santos, the port, the sea, neighboring cities and even the Serra do Mar. A curiosity of the place is the presence of two mirrors that distort the reflection of the visitor.

Once a year, on September 8, the Day of the Patron Saint of the City of Santos, there is a procession that goes up the 402 steps of Monte Serrat. Devotion to the saint dates back to 1614, when the city was invaded by pirates, commanded by the Dutchman Joris von Spielbergen, and the city’s residents took refuge on top of the mountain.

Cornered, they asked Our Lady of Mount Serrat for a miracle to which the chapel on the site was devoted. Surprisingly, the hill fell and buried the invaders, saving the population. 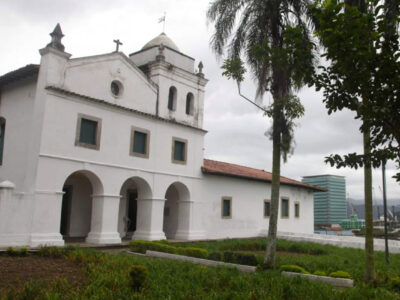 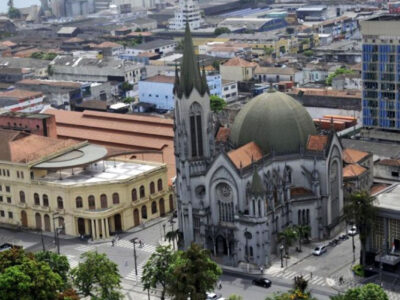 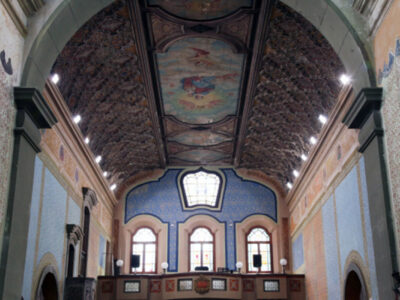 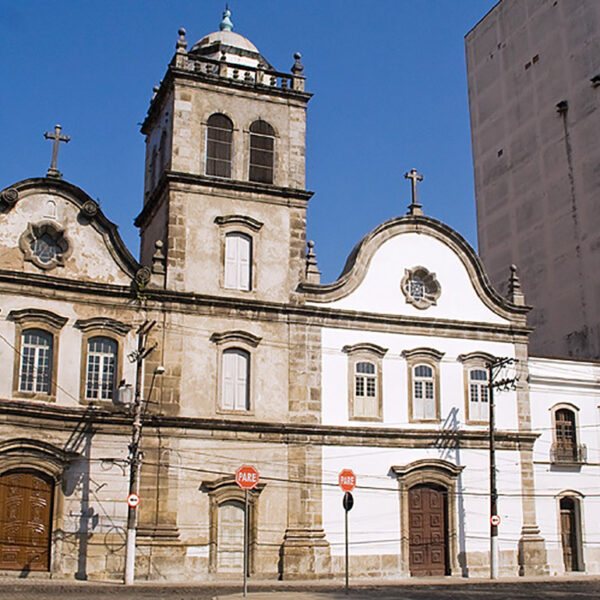 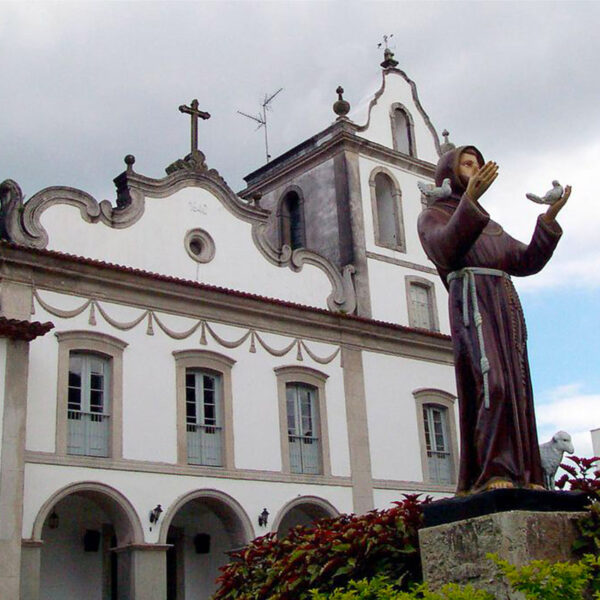 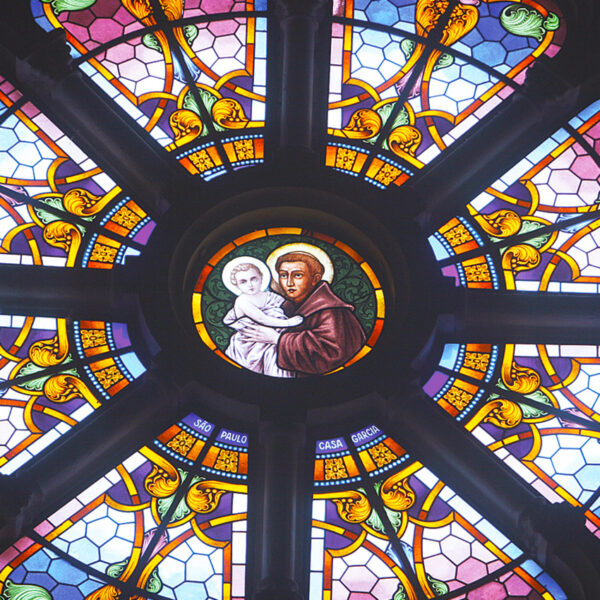 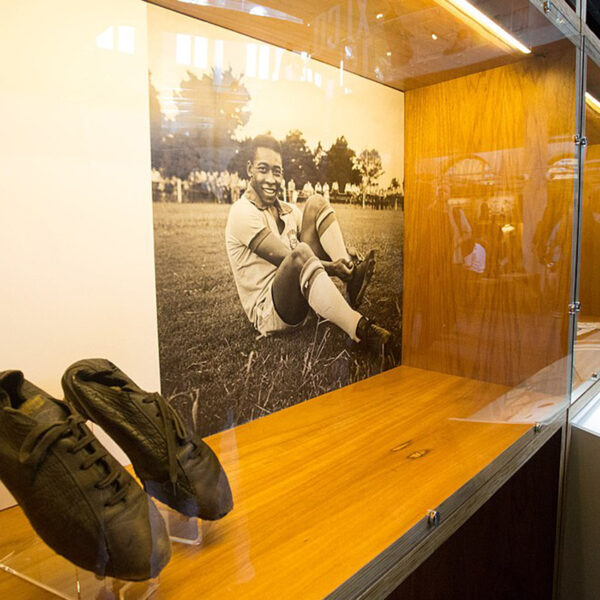